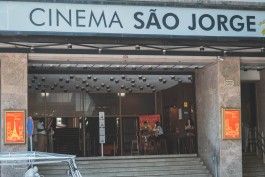 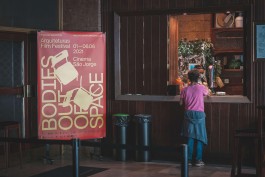 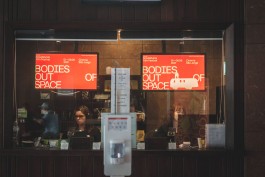 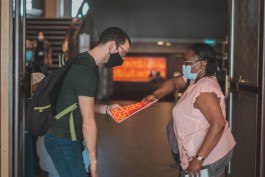 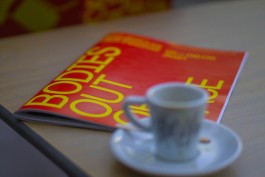 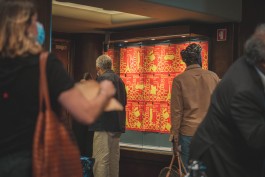 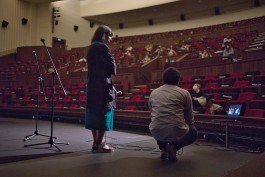 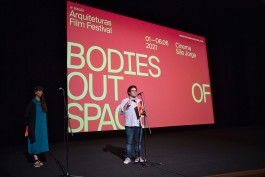 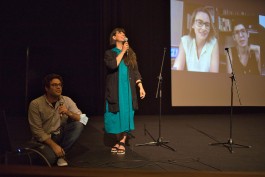 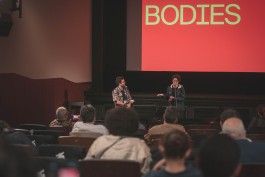 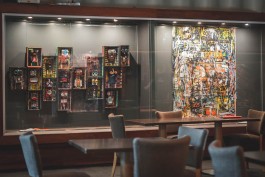 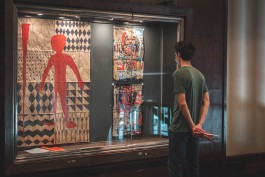 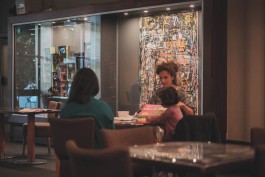 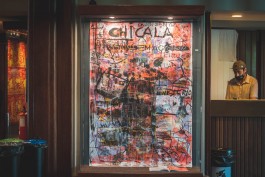 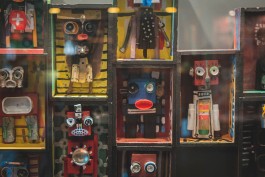 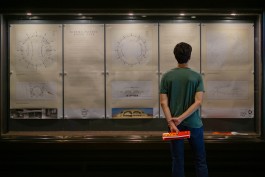 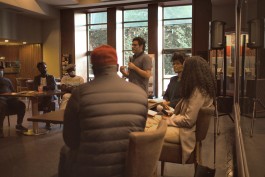 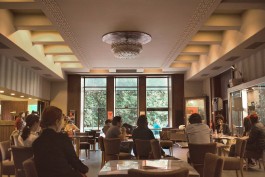 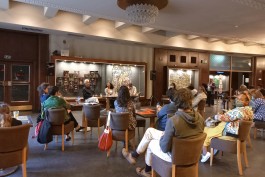 Arquiteturas Film Festival is conceived by Do You Mean Architecture and INSTITUTO, in a co-production celebrated with EGEAC and Cinema São Jorge, in Lisbon.

From 1 to 6 June, the 8th edition of Arquiteturas Film Festival aims to explore the theme “Bodies Out of Space”. The official film selection discusses issues such as environmental borders, racial inequality, urban sprawl and the responsibility of architects in shaping not only spaces but also mentalities.

Besides the exploration of “Bodies Out of Space”, this year Arquiteturas is looking into the exciting cinematographic production coming out of Angola, where the convergence of time and regimes is seen in its architecture and in its collective memory. The voices of Angolan cinema are becoming louder and deserve a seat at the table. This section of the programme is curated by journalist and producer Marta Lança (BUALA).

Overall, Arquiteturas Film Festival is presenting 36 films divided into 22 sessions, from countries such as Portugal, Italy, Israel, Germany, France, Belgium, the Netherlands, Poland, Ukraine and Canada. The full programme and schedule is now available at the festival's website.

Besides cinema, this year’s edition also presents a debate series in Cinema São Jorge’s café, organized by Africa Habitat, a project based at Faculty of Architecture from University of Lisbon. There will also be installations by Angolan artists Lino Damião and Nelo Teixeira, and an exhibition about Angolan cine-theaters that explores the iconic Cine-Estúdio of Namibe (1973-1974), organized by architect Afonso Quintã.

Organisation:
Do You Mean Architecture
INSTITUTO