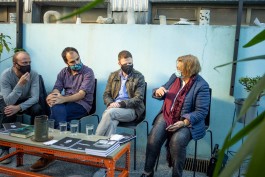 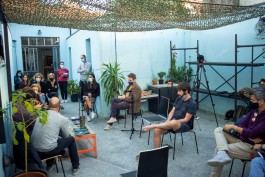 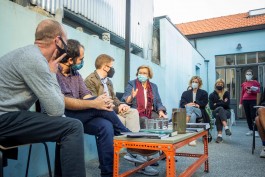 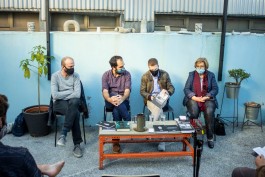 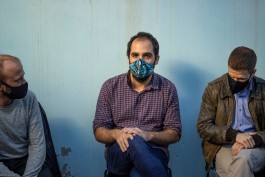 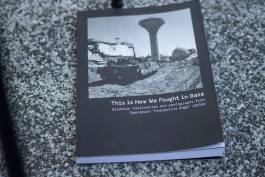 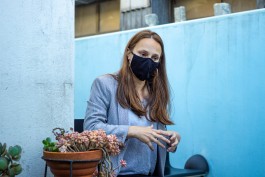 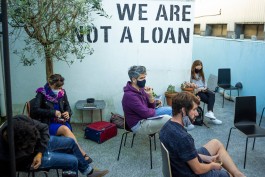 Breaking the Silence
Testimonies of veteran israeli soldiers about the military occupation of Palestine
24.05.2021

Breaking the Silence is an organization of veteran soldiers who have served in the Israeli military since the start of the Second Intifada and have taken it upon themselves to expose the Israeli public to the reality of everyday life in the Occupied Territories. The organization endeavors to stimulate public debate about the price paid for a reality in which young soldiers face a civilian population on a daily basis, and are engaged in the control of that population’s everyday life. Breaking the Silence’s work aims to bring an end to the occupation.

INSTITUTO hosted a session with Ori Givati and Avihai Stollar, members of Breaking the Silence, who talked about the work developed by the organization, sharing their testimonies as Israeli veteran soldiers in the Occupied Palestinian Territories. Ilda Figueiredo, President of the national board of the Portuguese Council for Peace and Cooperation (CPPC) also participated in this session.