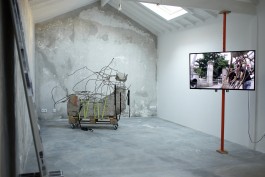 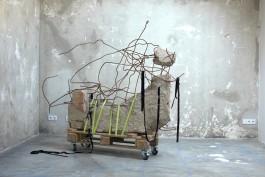 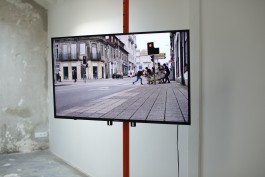 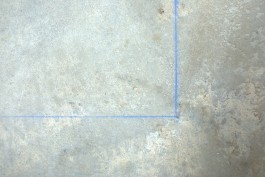 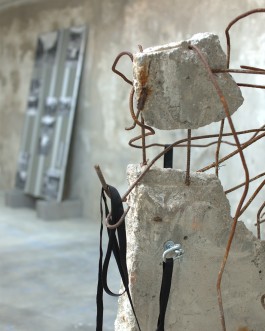 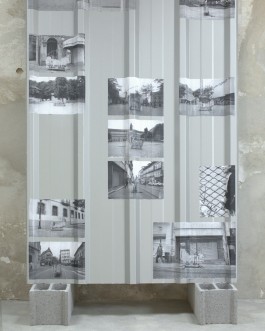 A fragment of wall is dislocated from Bonfim to INSTITUTO. The bodies that transport it become an effective and operative extension of the object, moving it by action of the body-prosthesis that brace, push and pull - mediating the movement that is only possible through the inherent relationship between bodies and object. The object acquires the depth of a monument at each stop. Promenade is a project that looks at new ways of relating to public space, reclaiming it as one that can be reconfigured by the movement of the bodies. If on the one hand walking through the city today updates the practise of flaneur under the light of contemporaneity; on the other hand, to associate this movement to the physicality and weight of a fragment of ruin rewrites and re-introduces the myth of Sisyphus on the 21st century, acknowledging the poetic and political dimension of everyday actions.

Coletivo Lab.25 aims to increase reflection and discussion on the city’s contemporary condition, creating display situations that are conscious of the context and of the territory in which they are embedded. The complex exercise of city-making entails thinking the relationship between void and full spaces, harmony and silence - silence should be understood not as an absence, but as moments with different productive intensities, moments of pause. Let’s re-update the romantic notion of void spaces as untouchable territories, where the relationship between ruin and the expectant is contemplative only. Let’s think of the temporary condition of such places as potential for creating discourses and ressignifying the experience of the place. Coletivo Lab.25 is  focused on speculating and investigating these uncertain places in the city, analysing their temporal and spatial relationship to the context. Their processes and methodologies, a fundamental part of the conceptual nature of the collective’s projects, come from a gaze that aims to be attentive, sensitive and critical of a transitional and volatile reality. Coletivo Lab.25 is formed by Álvaro Oliveira, Maria Guimarães, Miguel Teodoro, Rodrigo Machado and Rui Mota.