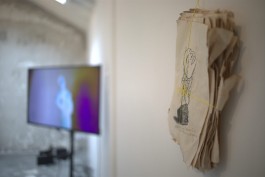 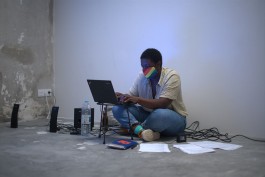 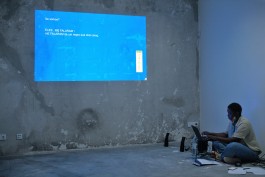 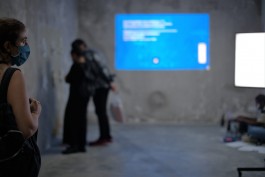 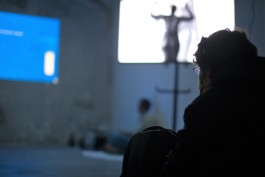 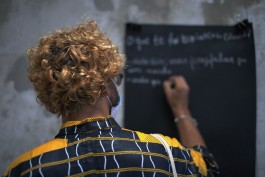 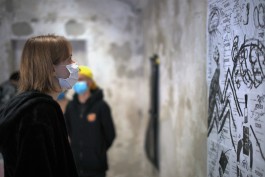 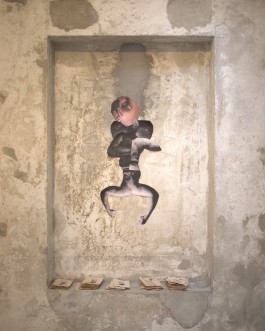 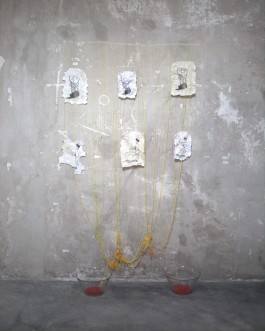 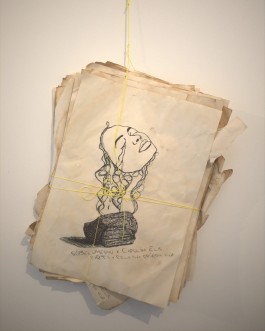 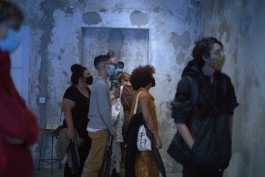 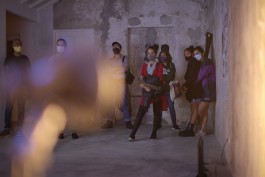 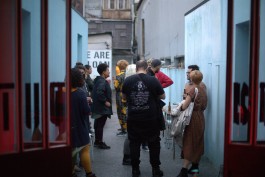 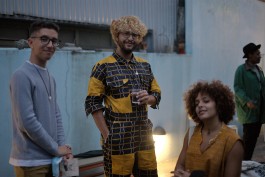 "Só Belo Mesmo" draws primarily on texts, supplemented by a variety of other forms of artistic expression - sound, performance, photography, video, illustration and collage -, to discuss marginalised bodies. The project aims to spark a conversation about ‘cishetero, patriarchal, capitalist, racist’ structures, focusing on the coloniality of power and its diverse ramifications and discussing how it manifests itself in the present day in Luanda / Angola and around the world. You can find more information about the project here.

Biography
Paula Sebastião, also known as Pamina Sebastião, is from Angola and currently lives in Luanda, despite spending part of her youth in Portugal. Pamina has been an activist for many years, belonging to several collectives and organisations working on gender and sexuality such as: Ondjango Feminista, where she was a coordinating member; the Archive for Angolan Identity (AIA), where she was a co-creator and project manager; LINKAGES Angola, where she was part of the team providing HIV prevention services and promoting access to healthcare for sex workers, transgender women and men who have sex with other men. Recently, Pamina has been exploring her artistic side, using art as a tool for her activism.