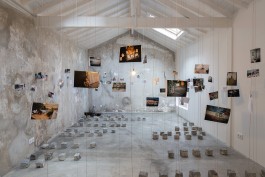 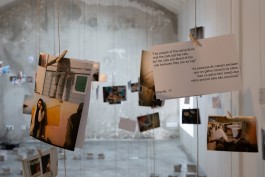 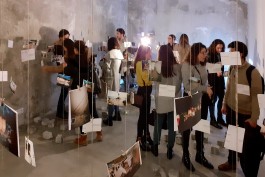 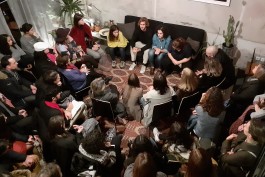 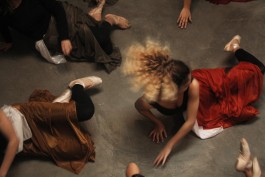 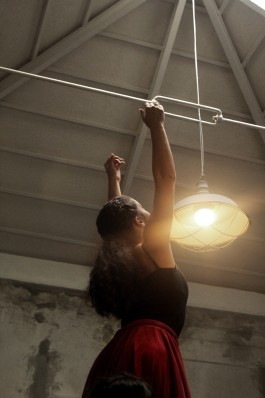 Still I Rise, through their youth centre Mazì, offers informal education and psychosocial support to children aged  between 12 and 17 years old who are living in the camp on Samos. The exhibition “Through Our Eyes. The shots of young migrants forced into the greek hotspot of Samos’ shows the desperate daily limbo of these youngsters. Through the lens of an analogue camera, the  photos depict the difficult reality of a camp that was originally built for 650 people and at the time of INSTITUTO's exhibition, it accommodated almost 6,000. The photos portray everyday moments, such as rubbish accumulating in bins, damaged rooms and the cats that scare away the rats infesting the camp. November 20th is International Children's Day. Sixty years after the signing of the Declaration of Children's Rights and thirty years after the Convention on Children's Rights, this date was chosen for the opening of Through Our Eyes in several cities around the world simultaneously.