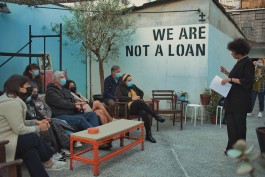 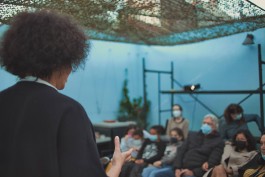 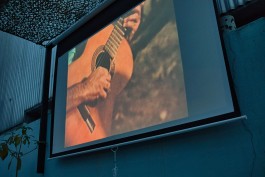 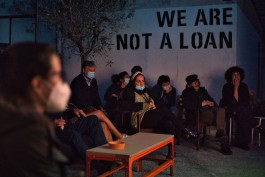 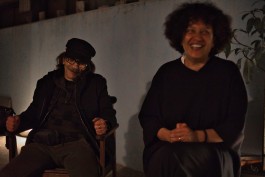 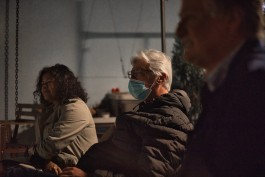 The films that were selected for this small series, fulfil two criteria. The first relates to the will to show aspects of african cultures that are rarely made visible by the news broadcasted in the media. Each film, in its way, reveals artists and their art, but also the way they organize creation, circulation and consumption of the produced pieces. The selection responds in a very particular way to the designation “post-colonial” that was proposed by KinoYetu Association, who aims to foster creation, production and dissemination of african films. The group of works presented here is constituted as post-colonial, not only because it reveals facets of society that were colonized and that preserve traces of that colonization, but mainly because it contains and surpasses the relationship between identity and otherness born during colonialism.